a model 645 is advertised as having this head: Index Universal Shaping Head

"Able to be "nodded" forwards and backwards (across the table) through 45 degrees from its central point the "Universal" head could also be rotated through a complete circle on the end of the ram."

does anyone have info on this option? .... I am trying to figure out if the head is original to the machine...? would there be a data plate or other way to verify
F

as a side note...I currently have an Index model 40

Do you folks think a 645 is sufficiently bigger machine to Warrant a change?

2. the slotting head option is apparently very rare...oddly enough, the factory says the government has recently ordere "a few" machines with this option - on current machines, this is a $15,000 option ... no typos in that number - what is does is it is an entirely separate second station on the machine - it mounts at the back of the ram, has its own motor and controls and basically crates a sewing machine type stroke to cut keyways and braoches - the stroke is vertical, but that second head can be rotated to 90deg - to use this, you swing the entire head around so this station is now above the table

I'll send more pics and info later because....of course...I had to pull the trigger and get it! - Hey...it was made the same year I was...how could I refuse?! 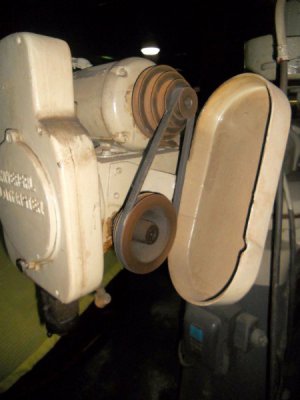 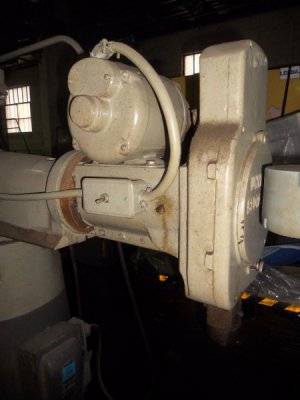 Good you got it! The 40 is a very good start and a 645 is a much heftier machine.
I don't believe you'll regret it.
F 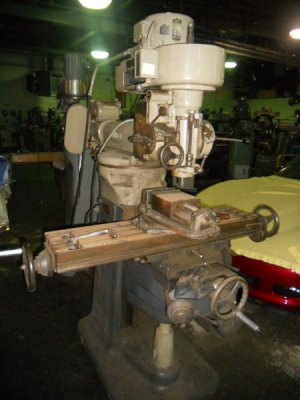 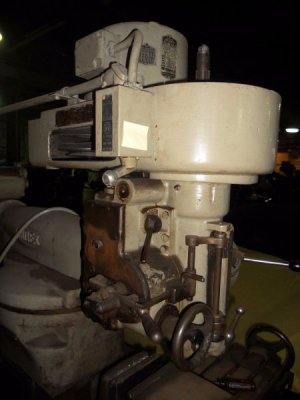 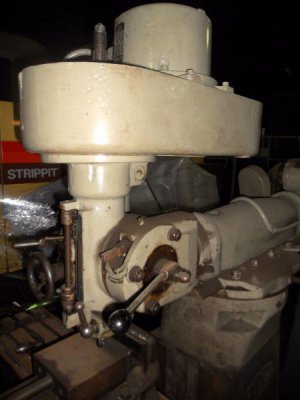 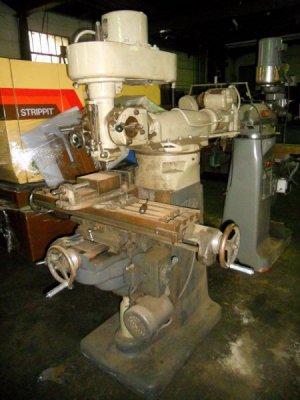 Nice find! I think you'll be happy with the 645. I knew that slotting heads existed, but that's the first one I've seen.

Looks like someone has upgraded the crank handles too!

LOL on those handles!
D

Cool, thanks for sharing.
F

Many questions to come! Thanks
F

Is it possible to replace the various bearings in the Knee assembly without taking the knee off?

I have attached photos of the 3 bearings (I think) that are at issue - one is out at the handle (this is the back side) one for the handle shaft and one at the top of the lead screw?

if someone could share the diagram or help out...much appreciated! 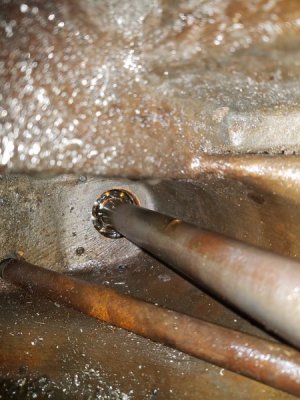 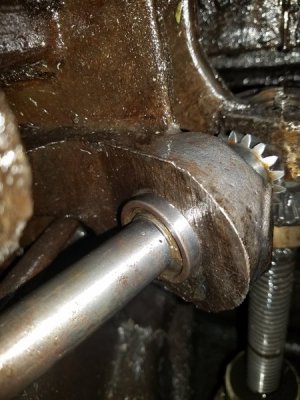 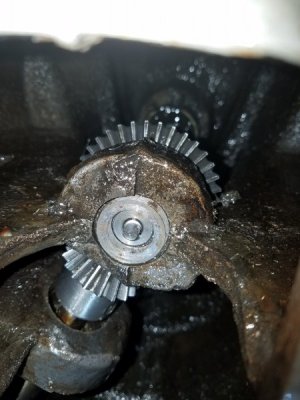 You may be able to just clean and repack the bearings. Worked pretty well on my Bridgeport. Mike

You should be able to replace the bearings without taking the knee off. You will need to put blocks under the knee and then back the screw out to replace the thrust bearing.

I have attached the knee drawings from my manual. The bearings are all readily available and inexpensive, so it makes sense to me to replace them. They are probably 50 years old, after all. 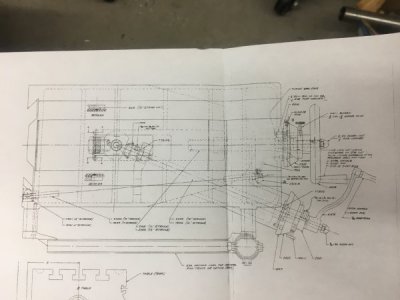 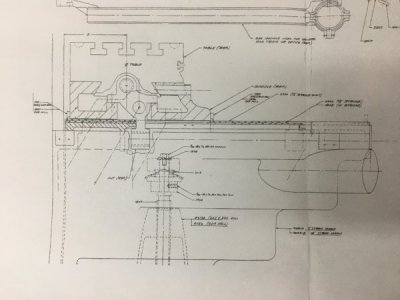 Also, from your last pic, it looks like the bolt head on the end of the screw is broken off. Here's a pic of my knee screw (pre-cleaning) 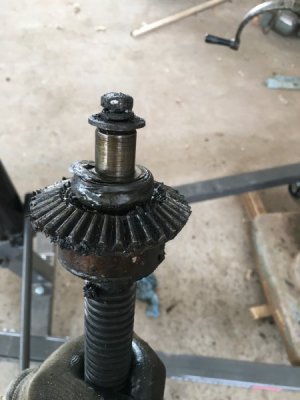