i'm not using this motor for a tractor.

not an EXACT replica, just a Speedster looking car

probably going to take out balancing shafts and 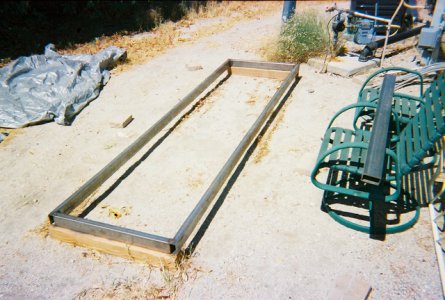 your views on removing from Kohler 241S:

Have A Nice Day!

could you explain your question, are you asking how to disassemble these items or are you wanting to remove these parts for modifying .:biggrin:Mac

how about we start a new thread?

Have A Nice Day!
F

i use it quite a bit as a refference) mac