One VFD for both lathe and mill

I never use both at the same time so why bother buying another VFD. What type of switch could I used to switch the 3 wires from the lathe to the mill?

I know you've heard all the warnings about that but if you are going to do it, the switch just needs to be rated for the current, and you must not switch it when the vfd is on. also, you may need different settings in the unit for each motor
A three pole double throw drum switch is what you want, a hefty one
M

By VFD being on , do you mean with power supplied to the VFD or when the VFD is rotating the motor? 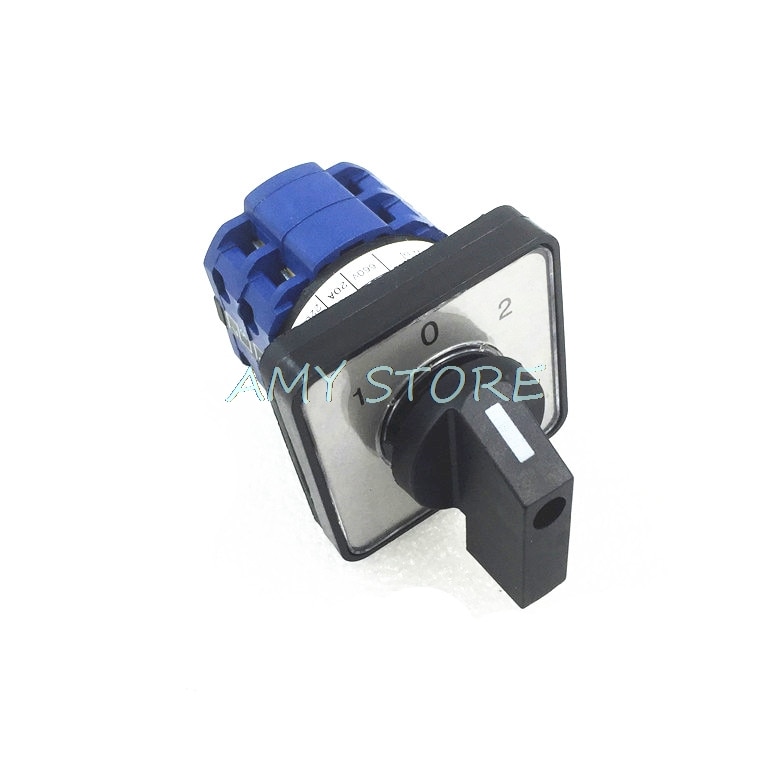 Max amps I use are under 5

Certainly the latter and possibly both if the unit can "sense" the absence of a proper impedance on the output
You want to have the vfd located between the two machines to mimimize the length of wiring to each motor.
I'm sure other members will chime in and tell you not to do it, so good luck if you do
(that switch you showed is only 2 pole I believe-- don't buy a switch without seeing the internal diagram)
M

Same switch here: (says it is 3 phase 3 poles but only 8 terminals?) 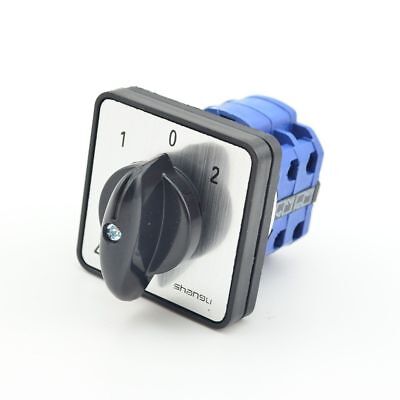 The VFD has a bunch of configurable options for a particular motor. I think it would be fortuitous if your lathe and mill needed exactly the same settings. Perhaps it would not make enough difference to be a big issue, but you’d be on your own to figure that out.
M

I don't use many settings, just fwd/rev and a max frequency threshold

Wire a female plug to the VFD and then plug in the machine that you want to use.....

I believe that switch is for fwd/off/rev, or high/off/low. You would want a switch with 9 terminals, 3 input, and 3 outputs for each motor.

Keep in mind, you do not want to use the factory on/off switches with a VFD, unless you have them wired to the VFD, to power the VFD. Trying to get all that wired up, and also be able to switch which motor they are using, will be a sanity check. Unless you are going to use the controls on the front of the VFD each time.

I seriously gave the same thing a lot of thought. I have a four head Fosdick drill press. Basically a humungus stand, and four individual identical drill presses. After a lot of thought, I went with 4 VFDs. It would not have been that hard, as all the motors are the same, and the controls at the front, But the switching, and possibility of the switches being turned, made the decision for me. Also, afraid of a accident by turning the VFD on, and it is niot switched to the drill press I am thinking it is. 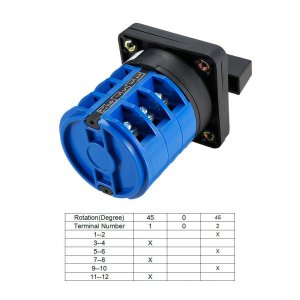 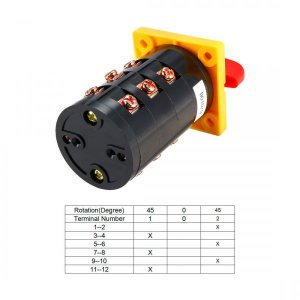 I would get a switch rated at least 4 times the expected current, not necessarily for electrical reasons but because the switch will be better built internally with stronger parts less likely to melt or break apart and fry your VFD output stage
Import switches are notoriously weak and flimsy

I used relays to switch between lathe and mill, including feeds for the MachTach. I added a relay connected to an output from the VFD so that the change could not be made unless the VFD output was at zero. Prevents the much-warned chance of burning out the VFD by having it powered with no load.

Cooter's suggestion will be the cheapest, but you have to make sure you never turn the VFD output on while the plug is disconnected. BTW, all the relays cost around $100. Could be done cheaper with PCB-mounted relays, though.
M

2 male and a female 3 phase plug will cost more than a VFD. You are right about those flimsy import switches. Guess I'll order another VFD lol

Easier and more user friendly in the long run just to use two VFDs. IMHO

Dont ever but plugs at home depot they are way over priced.... 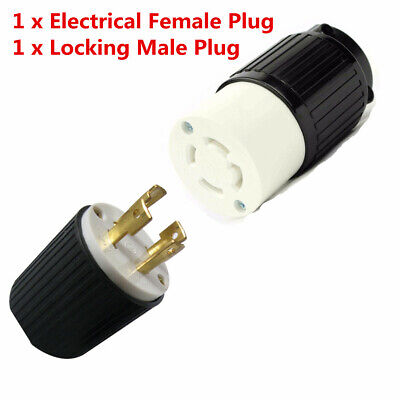 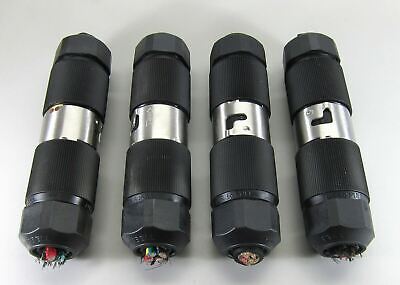 So far mine has worked perfectly

Thanks for the links
W

Just remember all the VFD manuals say no switches between the VFD and the motor? Think they just make that stuff up?

Winegrower said:
Just remember all the VFD manuals say no switches between the VFD and the motor? Think they just make that stuff up?
Click to expand...

I have a reversing switch wired to my VFD and then to the motor on my lathe, it works great.... Yes! That is a bunch of made up garbage.... lol
M 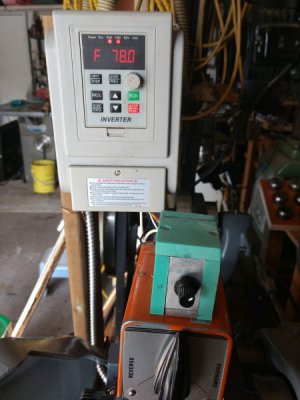 Cooter Brown said:
Wire a female plug to the VFD and then plug in the machine that you want to use.....
Click to expand...

PERFECT NO FAIL way to do it & the price would be right also. With a little handy wiring, he could also have remote start/stop & speed control located at each machine. VFD's don't like start/stop, fwd/rev controls on output. All controls need to be in the VFD drive unit.

Even if you are able to come up with a satisfactory switching arrangement, it is not very likely that you will want the same parameters for both machines. A milling machine will typically have an end mill or drill bit mounted in the spindle, so ramping up to full speed in a second or two will be no problem, but if you have a three jaw chuck and a chunk of steel mounted in the lathe, (10-30 lbs) such a fast start or stop could be quite exciting, especially if it is a threaded spindle.

But a VFD is specific to each motor it works with and parameters are set for the motor. (Or should be for best functioning). So could use same VFD with two similar motors but be careful with different motors. Could use same VFD and change the parameter set but that takes a little time, not bad if you do it repeatedly.

martik777 said:
I never use both at the same time so why bother buying another VFD. What type of switch could I used to switch the 3 wires from the lathe to the mill?
Click to expand...

After giving this more thought. After its all said and done, you will likely spend over 1/2, if not over the full cost of a second VFD. Consider just buying 2 of the same VFD's. Makes all this mute, and tons easier to wire it all up. Plus, you have a second that can be switched between machines if one goes bad.
M

I agree, good to have a spare, never know how long those chinese VFD's will last.
You must log in or register to reply here.
Share:
Facebook Twitter Reddit Pinterest Tumblr WhatsApp Email Link
It can take up to an hour for ads to appear on the page. See our code implementation guide for more details. If you already have Auto ad code on your pages there's no need to replace it with this code
Top
AdBlock Detected