Recommend me an angle finder

Can you guys recommend me on which angle finder to buy? Something from Amazon. There's quite a few different types out there that I don't know which one is best all around

Google "Protractor" We need to know your needs before we can suggest an appropriate device.

T Bredehoft said:
Google "Protractor" We need to know your needs before we can suggest an appropriate device.
Click to expand...

mostly to help with cutting angles on HSS cutting tools 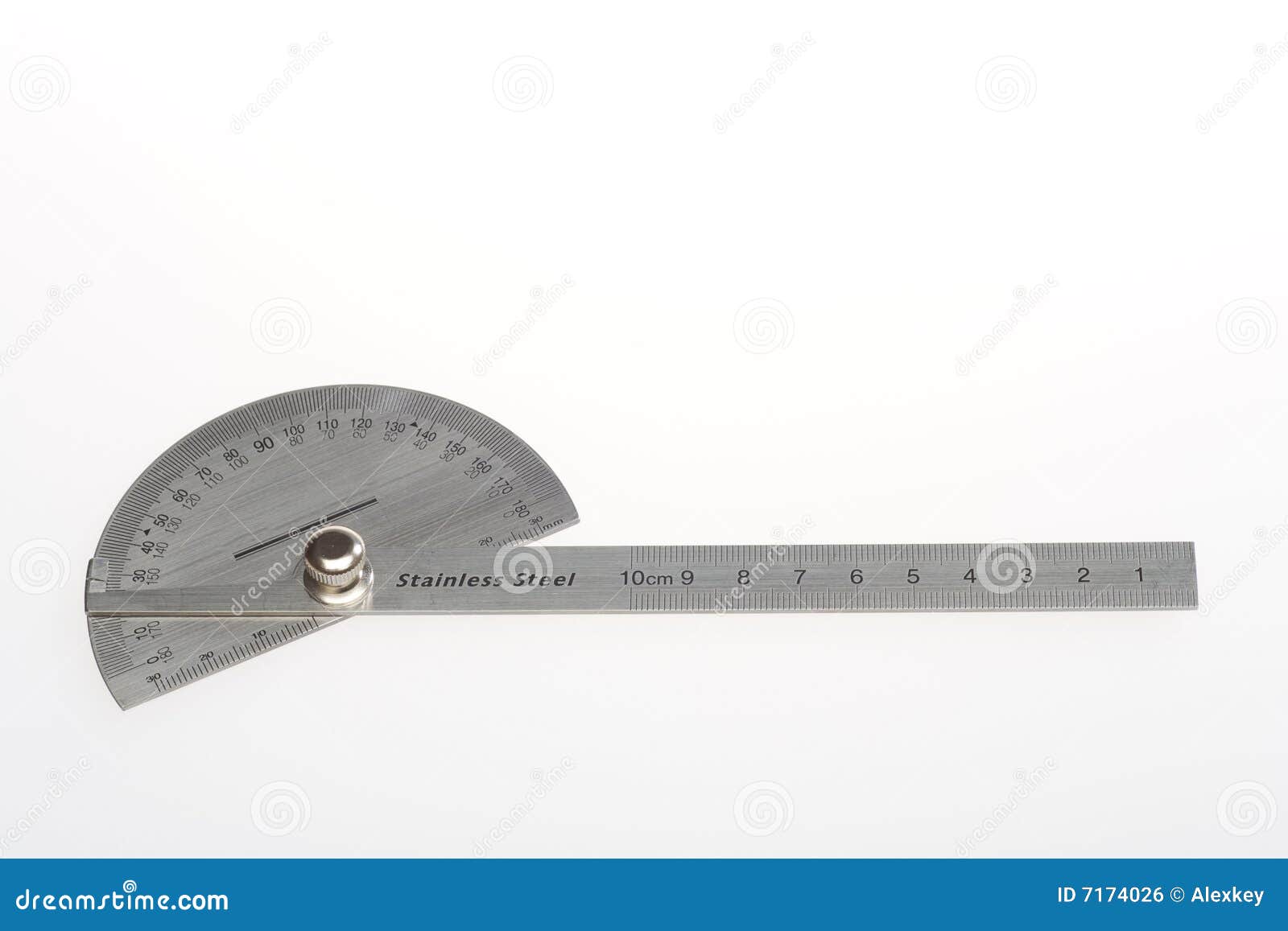 They are also made with rectangular heads as well as the rounded one shown above, having both on hand is more useful for differing jobs. The ruler on the one above is metric, imperial may be available, none of the ones I have came with ruler markings. General tool makes nice USA made ones at good prices, imports are also available, they are pretty decent as well.
A

I've got one like Bob posted, also got one of these.

Honestly I haven't done much with either of them but they are cheap.

Aaron_W said:
I've got one like Bob posted, also got one of these.

Honestly I haven't done much with either of them but they are cheap.
Click to expand...

Never saw that one before, Aaron. It looks like it could be useful, and is cheap, though plastic...

It is extremely accurate and totally cool. It has also sat unused in my tool box for years. Perfect overkill for a hobby machinist...

You could cut one of these out of sheet metal. It's from Bulletin No. 35 How To Grind Lathe Tool Cutter Bits by South Bend Lathe Works which is available online I think. If not I can send you a pdf. 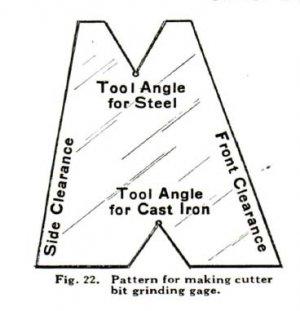 I have one like Bob posted as well. I've used it for cutting angles on tools and jigs. It works well.

Bob Korves said:
Never saw that one before, Aaron. It looks like it could be useful, and is cheap, though plastic...
Click to expand...

I bought it more as a drawing tool

Bob Korves said:
Never saw that one before, Aaron. It looks like it could be useful, and is cheap, though plastic...
Click to expand...

I mostly bought it for drawing so no issue with the plastic in that use.

I've not done anything requiring a really precise angle match, mostly just get it close and then eyeball adjustments until I'm happy.

Wish I could do the inverted "R" like the toy store trademark. Yeah, well... Angles R angles and are universal. There are a certain number of degrees to a circle. There are a couple of exceptions, but usually only to mathemeticians. A right angle or 90 degrees, is a worldwide standard. It is referring to the planet, and any smaller objects, just as much as your tool tip grind.

A cheapo protractor from China will be as accurate as a B&S for tool grinding. They were a couple of bux the last I bought one. If you spot a B&S or Starrett at a good price, grab it. But don't hold up til you can swing the cost. A Mk-1 eyeball is good enough, once you have a grasp of the angles involved.

An example is the 3-4-5 triangle. I don't know the lesser angles but can calculate one if I needed to know. But the right angle is 90 degrees, period. In any language, by any measurement system. Whether it be normal (360) or grads (400) or radians(Pi). The same thing applies to your tooling by any system. You're not shooting the moon here. Just give it some thought.

As far as metric vs imperial, I find imperial easier because I grew up with it. Until it gets down to 1/32 which I can see, and 1/64, which I can't. But today, with many(most) things made elsewhere, metric is the norm. So learn both and then you will have an easier time of it. Can you spot a 5/16 capscrew just by sight. Or is it an 8mm? It doesn't matter until time to thread a hole. Then match the tap to a fastener. There are a few tricks to learn, but metric is easier to learn from scratch.

Consider setting a bevel to copy any working angle.. Keep it clamped, and it holds that angle until
the next project... and if it gets knocked around or splashed with paint, the shinier combination square can
always set up another bevel.
<https://www.homedepot.com/p/Empire-True-Blue-Heavy-Duty-Aluminum-T-Bevel-132/202035310>
You must log in or register to reply here.
Share:
Facebook Twitter Reddit Pinterest Tumblr WhatsApp Email Link
It can take up to an hour for ads to appear on the page. See our code implementation guide for more details. If you already have Auto ad code on your pages there's no need to replace it with this code
Top
AdBlock Detected