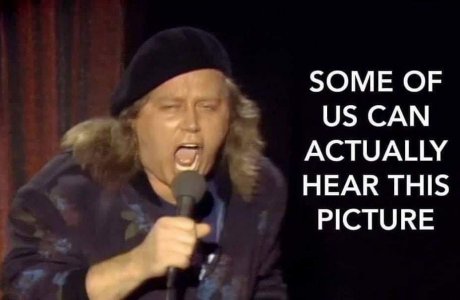 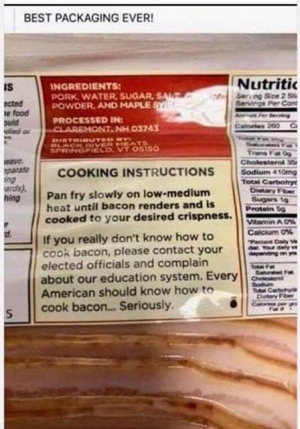 
One day Bill didn't show up.

But after Bill hadn't shown up for a week or so, Sam really got worried.

However, since the only time they ever got together was at the park, Sam didn't know where Bill lived, so he was unable to find out what had happened to him.

A month had passed, and Sam figured he had seen the last of Bill, but one day, Sam approached the park and - lo and behold! - there sat Bill!

Sam was very excited and happy to see him and told him so. Then he said, 'For crying out loud Bill, what in the world happened to you?'

Bill replied, 'I've been in jail.'

'Well,' Bill said, 'you know Sue, that cute little blonde waitress at the coffee shop where I sometime go?' '
Yeah,' said Sam, 'I remember her. What about her?'
'Well, one day she filed rape charges against me; and at 89 years old, I was so proud that when I got into court, I pleaded 'guilty'...'
... and the bloody judge gave me 30 days for perjury
Click to expand... 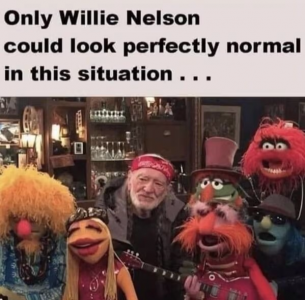 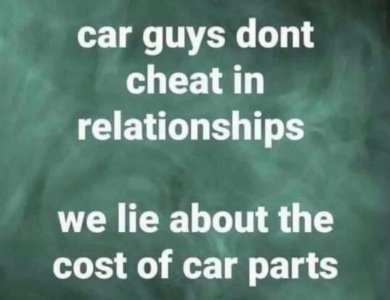 These guys have alot of good videos actually. They have changed through time but still do good interesting stuff. 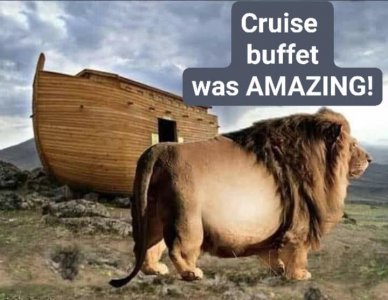