For years the Deutz engine was the preferd power plant for underground mobile equipment , because it was the only engine to meet emissions requirements. All that chaged when Detroit Diesel change their design. Now Detroit is the go to engine. Deutz is a great engine but very expensive to repair as the parts are only avialable from Deutz in Germany. 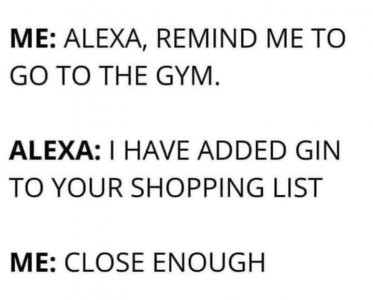 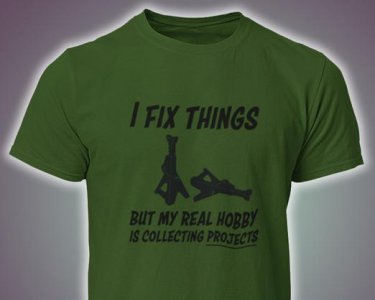 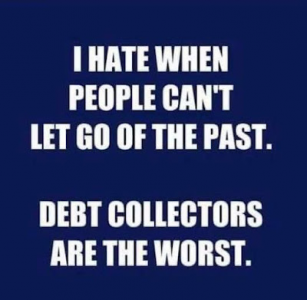 where do bad lights go?

Its a light sentence.

Where is the mandatory step ladder?? 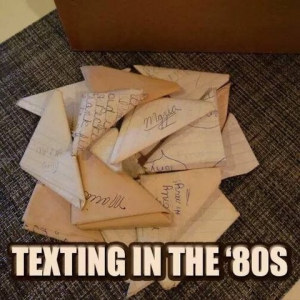 I took my wife to the doctor, doc says, well I don't know, she's really sick. You should take her to the hospital.
After sitting in the emergency room for several hours the doctor comes out.
What's wrong with my wife doc?
He says, well I'm not sure, I believe it could be one of two things. It's either AIDS or Dementia.
Tell you what, take her for a drive in the country and drop her off, if she finds her way back home, don't have sex!!
Last edited: Oct 12, 2021
You must log in or register to reply here.
Share:
Facebook Twitter Reddit Pinterest Tumblr WhatsApp Email Share Link
It can take up to an hour for ads to appear on the page. See our code implementation guide for more details. If you already have Auto ad code on your pages there's no need to replace it with this code
Top
AdBlock Detected